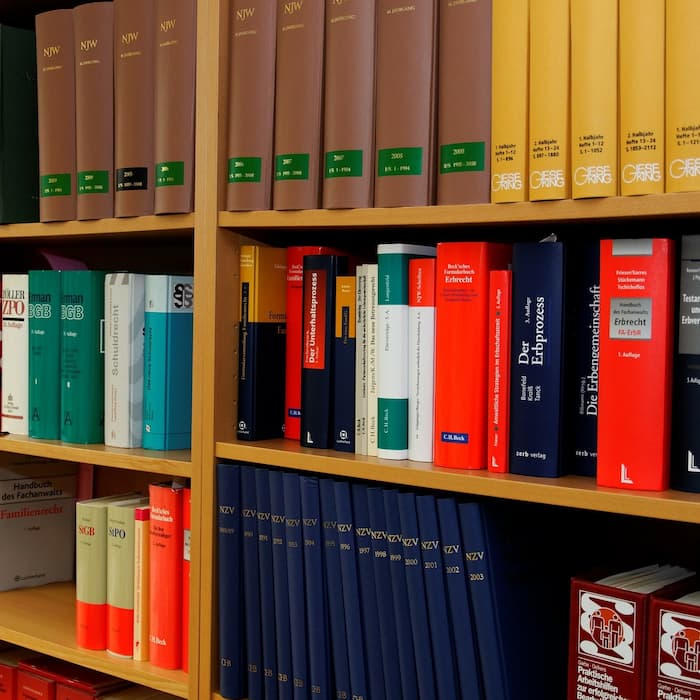 A recent ruling by a Hong Kong court has important implications for what are called common intention constructive trusts.

In this article, international law firm Baker McKenzie presents its insight on a recent ruling by the Hong Kong High Court which reaffirms principles of the common intention constructive trust. The case serves as a helpful reminder to the trusts industry of the courtâs modern approach to this type of trust.

We hope readers find this commentary useful and invite responses. As always, the usual disclaimers apply. Jump into the conversation! Email tom.burroughes@wealthbriefing.com
(More details on the authors below the article.)

In brief
Common intention constructive trusts are trusts imposed or recognised by the court as a matter of equity in the absence of a formal trust instrument. The principles governing common intention constructive trusts are well established and have been relied on by parties who are not legal owners to assert a beneficial interest in property. This type of trust is often used in both domestic and commercial situations where an investor wants to maintain a low profile, so the investment is made via a close connection and/or an investment vehicle while the investor stays behind the scenes.

In the recent Hong Kong High Court case of Chan Suk Yee Bonnie v. The Estate of Chan Sau Yiu and Others [2022] HKCFI 633, the investor ("Plaintiff") succeeded in establishing her beneficial ownership in assets on the basis of a common intention constructive trust. The judgment reaffirms important principles underlying claims of this nature, including the requisite elements of this type of trust and its operation vis-Ã -vis a resulting trust.

Contents
The Plaintiff and the late Mr Chan Sau Yiu were in a romantic relationship and cohabited together until Mr Chan passed away. Mr Chan, who was financially dependent on the Plaintiff, had agreed to assist the Plaintiff to operate a jewellery business which the Plaintiff alone funded. On the basis of a common intention constructive trust, the Plaintiff invited the court to give effect to her full beneficial ownership of the assets that were purchased for the purpose of the business, including the shares of a company and a property.

The Plaintiff's case was firmly supported by solid documentary evidence, including a memorandum signed by Mr Chan setting out details of the common understanding between him and the Plaintiff, as well as testimony from a number of independent witnesses. The court observed that it ought to decide the case in the context of a constructive trust (as opposed to a resulting trust) where common intention exists and ruled in favour of the Plaintiff on all of her claims.

Key takeaways
The case highlights the following important points for any investor wishing to protect their interests in both domestic and commercial contexts:

â¢ Formalise/document the trust relationship â Seek legal advice and formalise any trust relationship by way of a declaration of trust or document any common intention which may give rise to a trust relationship.
â¢ The entire course of conduct matters â In the context of a common intention constructive trust, the court will consider the circumstances broadly and take into account the parties' entire course of conduct together.
â¢ Preserve evidence â Preserve all evidence including contemporaneous phone recordings, meeting notes and records of conversations which may be helpful in corroborating your claims.

1. Common Intention Constructive Trust
A common intention constructive trust is used to uphold informal trusts of assets (most notably land) which could not be enforced because they lack the formality required for a declaration of such a trust, or for a binding contract. The former situation usually concerns domestic homes, whereas the latter usually concerns commercial relationships.

As observed by the judge in Chan Suk Yee Bonnie v. The Estate of Chan Sau Yiu and Others, the elements of a successful claim based on a common intention constructive trust are as follows:

i)     An agreement, arrangement or understanding between the parties on how the asset is to be held beneficially is in place. Where the agreement, arrangement or understanding is not reached expressly, the court must be able to infer the same by relying on the conduct of the parties (e.g., direct contributions to the purchase price by the party who is not the legal owner) and the factual circumstances.

ii)    There is detrimental reliance by the claimant on the agreement, arrangement or understanding; and it would be unconscionable for the other party to depart from the same.

2.    Chan Suk Yee Bonnie v. The Estate of Chan Sau Yiu and Others
The crux of the Plaintiff's claim was that, prior to the setting up of the jewellery business, it was her and Mr Chan's common intention that the Plaintiff alone would fund the capital of the issued shares of the company and the purchase price of the property to be used for the business, and that the Plaintiff would be the beneficial owner of the shares and the property.

In support of that common intention, the Plaintiff adduced as evidence the cheque for the capital contribution which she issued in favour of Mr Chan and importantly, a memorandum signed by him confirming amongst others that he along with his daughter held the shares and voluntarily acted as unremunerated directors of the company; and that both the shares and the property were in fact wholly owned by the Plaintiff. It was also self-evident from the court's findings that the Plaintiff had, in detrimental reliance on the common intention, provided the funding, consented to and arranged for the property to be registered in the name of the company, and did not become a shareholder or director of the company.

Apart from the strong documentary evidence, the Plaintiff's case was further amply corroborated by testimony from multiple independent witnesses and mobile phone recordings. In the circumstances, the court ruled that a common intention constructive trust had arisen either expressly or by inference.

Drawing reference to the judgment of another case,1 (1) the judge also observed that that the modern approach to constructive trusts is to assess the common intention of the parties by "a holistic approach" having regard to the context. Further, where it is possible to resolve the matter by reference to common intention, there is no need to resort to a resulting trust.

The judge also rejected the Defendants' contention that the Plaintiff had, by her delay in bringing the claim, waived her right to do so, on the basis that a party would only be held to have elected to waive a right if, among other things, that party had so communicated their election to the other party in clear and unequivocal terms.

The Problem With Death And Taxes - Analysing A Recent Case

Will The Pandemic Cause More Contested Will And Estate Cases?

Should Trustees Be Worried About Global Warming?

Law Of Unintended Consequences - Inheritance And The Pandemic