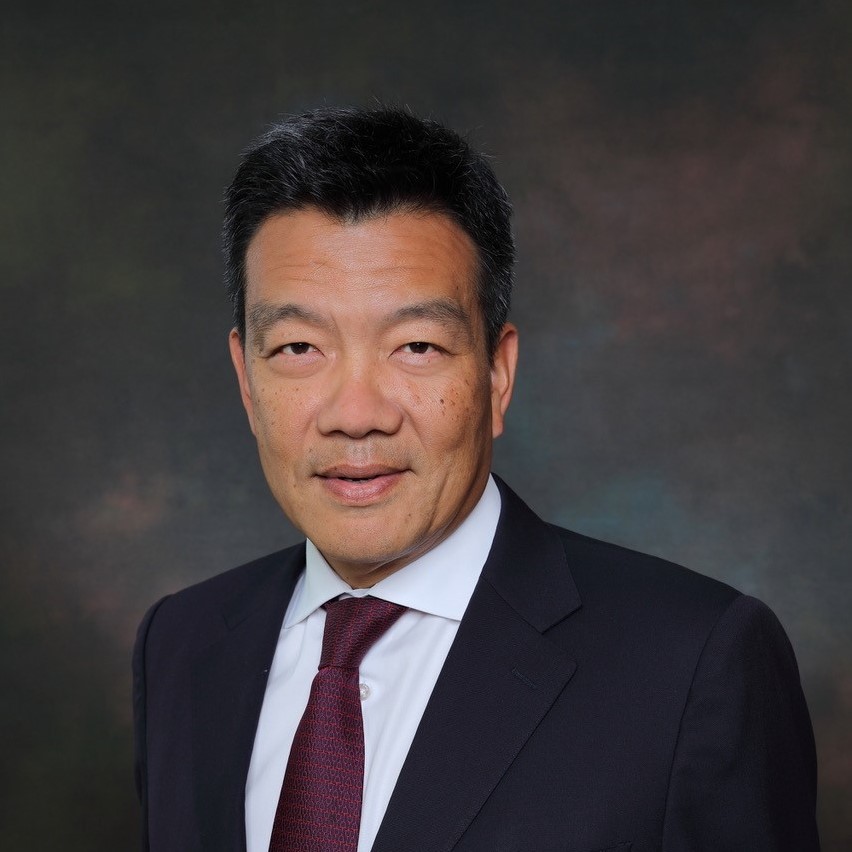 The new Asia-Pacific head at the French banking group, who has worked at the institution since 1988, has had a number of senior roles in Europe and Asia.

BNP Paribas has appointed Paul Yang as its Asia-Pacific head, taking over from Eric Raynaud from 1 December. Raynaud is retiring from the French banking group after being at the firm for more than four decades.

Yang’s new role adds to his position as CEO of corporate and institutional banking for Asia-Pacific.

With more than 30 years’ experience at BNP Paribas, Yang has been in senior executive posts in France and Asia. In his expanded role, Yang, will oversee all the group’s activities in APAC, whilst continuing to act as CEO of CIB Asia Pacific.  His extensive knowledge of the region, his diversified experience coupled with the long-planned transition, will ensure strong continuity of service for clients.

The firm paid tribute to Raynaud.

“Over the last 10 years, Eric successfully drove the group activities in the APAC region, and considerably developed our presence while consolidating our business franchises. I wish him all the best for his personal future,” BNP Paribas CEO Jean-Laurent Bonnafé said.