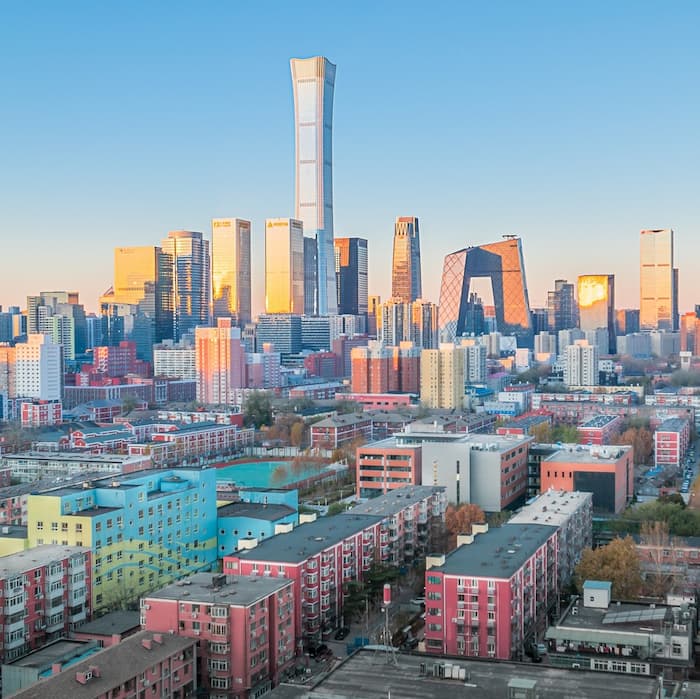 Julius Baer believes that there are opportunities in Chinese equities in 2023 as Chinaâs policy has been more pro-market and pro-business.Â

As the Chinese government lifts itâs zero-Covid policy, Julius Baer believes that it will help the economy and sees opportunities in Chinese equities in 2023.

According to Richard Tang, China strategist and head of research Hong Kong at Julius Baer, there is room for upward adjustment of corporate earnings this year as the China economy improves.

âHowever, investors with a global mandate are yet to return to Hong Kong or China markets and those investors are expected to stand on the sidelines for most part of this year. We see the recent rally driven by investors focusing on China with an Asian mandate and the southbound money from mainland China,â he said.

âWe recommend investors to start 2023 with cyclical exposure that would point to internet and consumer as the two major sectors,â he continued.

âWe expect the Chinese property sector to outperform but investors need to be mindful of the extreme volatility in those stocks. Apart from those three sectors, our second-tier recommendation would be financials as they are generally lower beta, but we have increasingly seen money flows going into insurance and brokers,â he said.

âWe believe there might be some sector rotation throughout the year, especially when people are focusing back on structural reforms or long-term policy priorities. We think money will then rotate to environment, i.e., the solar, the wind, the electric vehicles, and the high-end manufacturing, which are primarily A-shares, but the timing is uncertain. By the time we see fairly strong recovery evidence in Chinaâs economic data, the market will stop emphasising long term-issues and rotate into the sectors mentioned,â he continued.

âWith China reopening and Hong Kong mortgage rates to be topped as the US rate hike cycle comes to an end, the Hong Kong property market is expected to improve this year. However, Hong Kong real estate prices may have limited upside as long-term property supply continues to increase and the Hong Kong economy takes time to recover,â he added.

âWe are not putting an overweight on Hong Kong property stocks, but they remain good vehicles for investors focusing on income investing with dividends as the major source of return,â he said.

Mark Matthews, head of research of Asia Pacific at Julius Baer, added: âIt is only a matter of time before inflation starts to roll over, and there are lead indicators that strongly suggest inflation is about to collapse.â

âThe Fed is likely to raise interest rates only one more time (if at all) in the coming meeting, and this is not too much of a speculative assumption, as property prices are softening, commodity prices are softening, and if we just assume US CPI rises 0.1 per cent month-on-month, CPI inflation will get to just 2.5 per cent in May, which is around where the Fed wants to see it. The argument for inflation staying with us for years and years is becoming increasingly desperate, and increasingly hard to make,â he said.

âThe US dollar reversing has major implications for assets. The dollar and world stocks have marched almost in lockstep in opposite directions, so if the dollar keeps going down, even if it just stays flat, that removes a tremendous headwind for global share prices,â he continued.

âChina has changed in a way that was almost unimaginable from even a month ago. We are now looking for 5.5 per cent GDP growth in China next year, thanks to reopening, and subdued confrontational and combative diplomats, the so called wolf warriors,â he said.

âThe narrative is changing, and the authorities are generally putting more emphasis on the economy than ideology for the first time in years. There is no reason why the Hang Seng could not be at 30,000 this time next year,â he added.