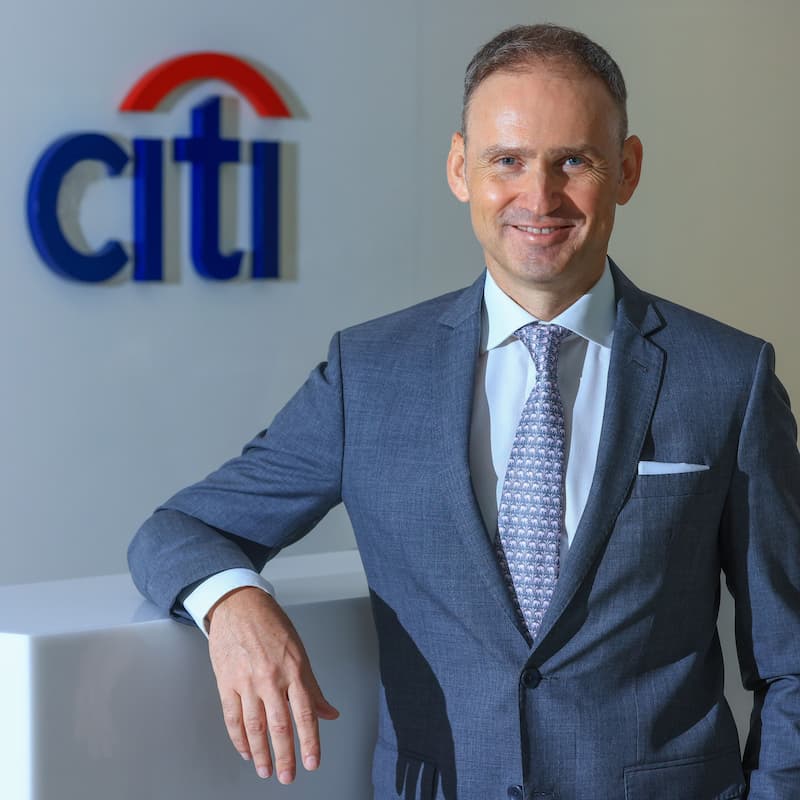 The new country head for Singapore, who is taking up the role at the start of February, has been at the US banking group for 22 years.

Citigroup has appointed Tibor Pandi as the new country officer for Singapore, taking the helm from Amol Gupte, who is head of South Asia and the ASEAN region for the US bank.

Pandiâs appointment is effective from 1 February, the bank said in a statement yesterday.

A 22-year Citi veteran, Pandi is currently the chief country officer for Thailand which he was appointed to in 2017. In his role, he was also given the responsibility to drive the strategy and execution for the corporate bank.

Pandi joined Citi in 2001 as a senior relationship manager with Citibank Hungary and moved to hold various leadership positions including CCO for Romania, CCO for Romania and Bulgaria Cluster, as well as being the banking head for the Czech Republic, Slovakia, Hungary, Romania and Bulgaria. He graduated from the Budapest University of Economic Sciences and speaks English, Hungarian, German and Serbian.