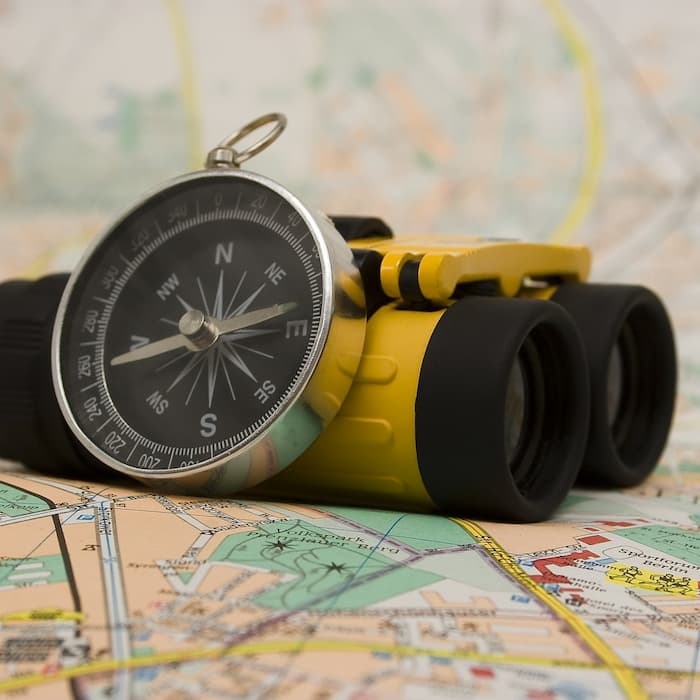 Perhaps, unsurprisingly, family offices in Asia are particularly concerned about inflation, and are trying to mitigate its impact on wealth.

A survey of Asia-Pacific family offices found that the vast majority of them â 88 per cent â think that inflation is the biggest financial market threat.

Rising interest rates (72 per cent) and geopolitical risk (58 per cent) are the next most serious dangers, according to a report from Raffles Family Office published yesterday. It also found that 42 per cent of family offices are adopting a balanced investment strategy (up from 40 per cent last year), while 30 per cent use a growth strategy (compared with 32 per cent last year). The remaining 28 per cent adopt a wealth preservation-based strategy, a higher proportion than the global average (18 per cent).

The report, produced in conjunction with Campden Wealth, found that family offices in the Asia-Pacific region are increasingly adopting strategies to mitigate the adverse impact of inflation, which was the most commonly cited risk for financial markets.

âAs inflationary pressures persist in global markets, interest rates are being forced higher, with US and European economies on the cusp of recession. This yearâs survey found that the majority (88 per cent) of Asia-Pacific family offices identified inflation as the biggest threat to financial markets â a marked increase of 19 per cent from 69 per cent in our 2021 Asia-Pacific edition,â Chi-man Kwan, group CEO and co-founder at Raffles Family Office, said.

âFamily offices have started to hedge against inflation, with slightly over half looking for investment opportunities for diversification, and a growing number interested in increasing their allocation in direct investments in private equity.â

Inflation-mitigation strategies adopted include increasing exposure to real estate (52 per cent), equities (50 per cent), commodities (29 per cent), and reducing the duration of bond portfolios (34 per cent).

Despite challenging macroeconomic fundamentals, 54 per cent of APAC family offices remain on the lookout for new investment opportunities, particularly those that would add diversification to portfolios.