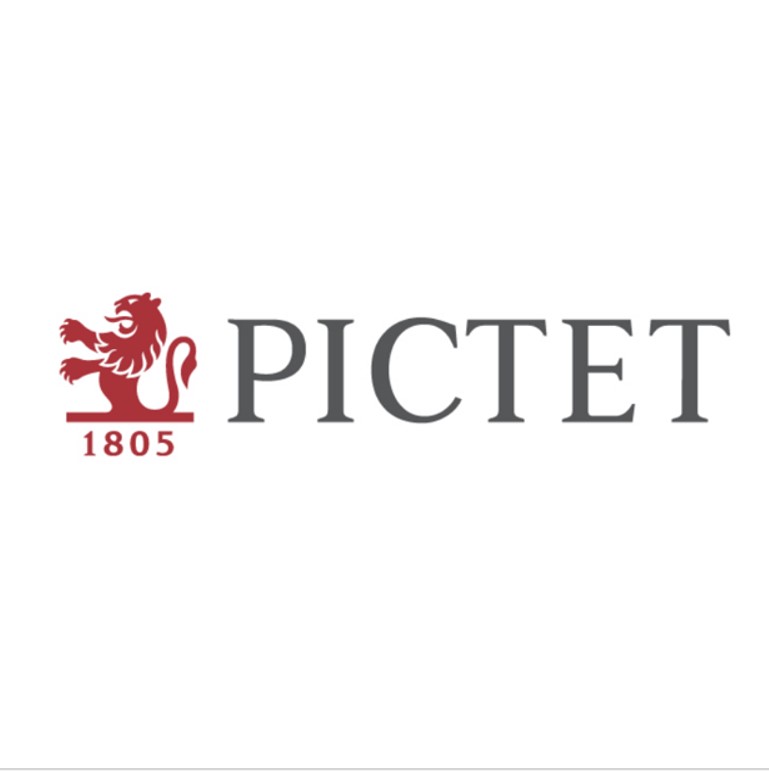 The Swiss private bank and wealth manager sets out its 2023 predictions, joining dozens of other firms in trying to work out what the markets hold in store for the next 12 months.

The dollar will weaken, economic growth will slow, China will rebound but equities will not make up much headway, according to a set of predictions and positioning notes from Pictet Asset Management yesterday.

Investors should be cautious on risk assets, particularly through the first half of the year, the Swiss firm said.

âWe forecast global growth to slow to 1.7 per cent in 2023, with stagnation in most developed economies and outright recession in Europe. Chinaâs economy, on the other hand, is likely to re-accelerate as the government relaxes its zero-Covid policy. Overall, growth is likely to pick up again following the first quarter,â strategists Luca Paolini and Arun Sai said in their outline of 2023.

âAt the same time, we expect inflation to slow sharply, from a global peak of 8.3 per cent to 3.5 per cent by the end of 2023. That will be enough for major central banks to end their tightening cycles, led by the US Federal Reserve, but not enough for them to start cutting rates. We see Fed funds peaking at 4.75 per cent, with an end to its quantitative tightening programme in the third quarter of the year. We see the European Central Bank taking over as the major source of policy tightening as the Fedâs slows,â they continued.

"The massive liquidity drain will weigh on risk assets. We estimate developed market central bank balance sheets to contract by more than $2 trillion,â they said.

Pictet predicts that global equitiesâ returns will be limited to 5 per cent for 2023, barely above the 3 per cent it forecasts for global government bonds.

Of all stocks, Pictet predicts that US equities are set to show the best performance. This is thanks to relatively attractive valuations, resilient domestic growth and the fact that the Fed is set to be the first of its peers to reach the end of its hiking cycle, it said.

The firm expects that the dollar is likely to edge back from its multi-decade highs and this should help support emerging markets' equities, as should a widening growth differential between emerging and developing economies.

âWe think the macro backdrop will benefit US Treasury bonds, investment grade corporate bonds and emerging market local debt. Gold should be the most attractive of alternative assets, while the yearâs big losers are set to be Japanese stocks, the dollar, industrial stocks and European bonds,â the firm added.

Steering A Careful Course Around Credit Amid Volatile Times

The March Of The Robots â The Investment View

How Barclays Private Bank Is Positioning Its Portfolios