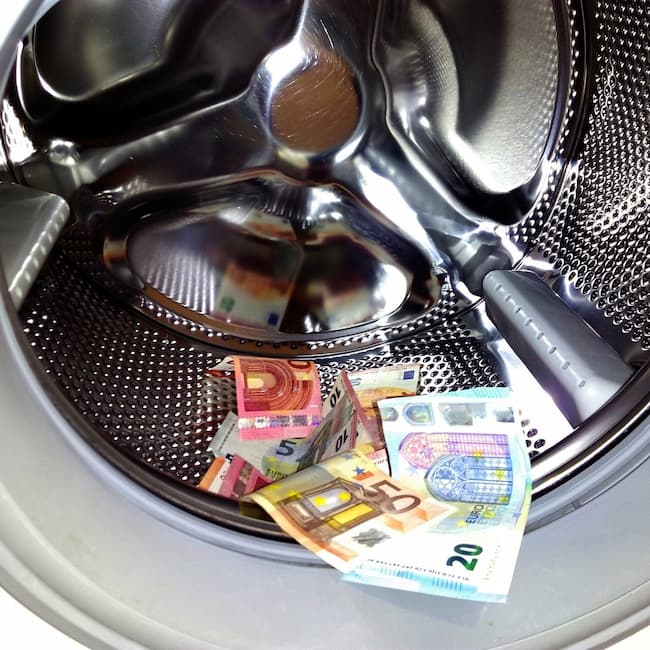 The author of this article claims that there has been little improvement in AML controls in much of the world over the past decade and that more work needs to be done.

For more than a decade, banks and other financial institutions have been punished for failings over illicit funds. A number of stories, varying in their scope and seriousness, all add up to lots of fines and punishments for banks. In arguably the largest single case, BNP Paribas, France's largest bank, agreed in July 2014 to a record $8.97 billion settlement with US authorities, and pleaded guilty on two criminal charges of violating US sanctions against Iran, Cuba and Sudan. There have been the cases linked to Malaysia's 1MDB fund, from which billions of dollars were siphoned and, in some cases, channelled through centres such as Singapore and the US.

While some of the attacks on private banksâ practices might be unfair, in general they stem from genuine anger that financial centres are misused to channel dirty money. The behaviour of persons linked to the former Soviet Union, or those with links to extremist and authoritarian regimes in the Middle East and Africa, for example, are cases in point of where dirty money found a bolt-hole in Europe and elsewhere.

The author of this article, Richard McCall, who is CEO and co-founder at Armalytix, an AML startup in the UK, argues that not nearly enough has been done to fight and stop money laundering. He doesnât pull his punches, and no doubt readers of this news service might want to respond with their views, either on or off the record. Jump into the conversation! Remember that this news service is a forum for debate as well as for reporting straight news. Email tom.burroughes@wealthbriefing.com

The usual editorial disclaimers apply to comments from outside contributors.

In 2012, HSBC was fined $1.9 billion for a lack of adequate control processes in compliance and anti-money laundering. HSBC was found guilty of providing money laundering services of more than $881 million to various drug cartels, including across Mexico and Colombia, as well as to terrorist groups in the Middle East.

Not only did this scandal highlight the financial impact that financial services companies face if they arenât on top of their compliance checks, but it also put the spotlight on the societal issues that laundered money can exacerbate. In HSBCâs case, this was funding the biggest drug cartels in the world, as well as well-known terrorist groups â effectively making them complicit for all connected evils that these two criminal markets bring.

Surely, you would have thought that the societal effect of money laundering, or even the near $2 billion fine that HSBC received, would have acted as a serious wake up call for companies to get their house in order and their anti-money laundering checks under control. Even big players such as the International Monetary Fund have stepped in, underlining the threat of financial crime in compromising the reputation and functioning of financial institutions and jurisdictions, and weakening the financial system.

Financial crimes can also lessen a countryâs ability to attract foreign investment, increase the volatility of the exchange market, or distort the allocation of resources and the distribution of wealth. It is clearly not just a problem for each company in a silo, but a problem that could bring down the whole financial system.

However, 10 years on, the money laundering show still goes on.

Why are AML checks still a joke?
Financial services companies are still not taking their compliance checks seriously. Globally, the amount of money laundered is estimated to be up to 5 per cent of global GDP, worth $2 trillion. And closer to home, in the UK, there is a significant amount of dirty money that flows through the country, most notably, in the property sector. The figure reached a record high of Â£6.7 billion earlier this year. Laundered money has become an epidemic within society, and companies have been given plenty of warnings about the consequences of not following anti-money laundering regulation, on both the financial and societal side.

The carrot hasnât worked, now time for the stick

Regulators have had enough and are aggressively clamping down on illegal activity, in a way they havenât done previously. Globally, fines for poor and ineffective AML checks reached a record $1.9 billion in 2021. On our shores, the UK government finally passed through the Economic Crime Bill, legislation it has been meaning to pass for the last decade.

Why the lack of action?
The short answer is that financial services, historically, havenât allocated enough time and resources to these checks, seeing them as a back-office compliance issue, and instead wanting to use their valuable time and limited resources on more pressing concerns such as market volatility and the current cost-of-living crisis. Falling in line with the regulator is also an area that requires a good deal of background expertise, which many firms donât necessarily have in-house. They are desperate for a solution that balances the need for compliance, whilst making sure that they arenât stripped of people and money.

Luckily for these companies, the technology is now there to achieve compliance and minimise process impact and effort. Through Open Banking, AML and source of funds checks can be conducted quickly and effectively, simply linking the financial data of customers with companies.

These checks can collate and analyse the customerâs increasingly diverse and complex sources of financial data, presenting it to the companies in an easy-to-read format, enabling them to make quick decisions. In turn, this satisfies the regulator, as it removes the slow, resource heavy, paper filled compliance burden of the past, replacing it with a digital offering, that provides a clearly evidenced route to compliance.

Not only does this give confidence to the companies that their AML compliance is being dealt with in the background, it means that they can also focus on value-add activities, whilst reducing their risk â key concerns for any business in the financial space. Anti-money laundering is a necessity, and if companies can fall on the right side of the regulatorâs stick, they can get the carrot. Itâs a win-win situation, as financial damage through fines drop off, and companies can do their bit for society.

The time to improve our money laundering checks is now. It would be a good thing for us all if, when looking back in another 10 years, the problems associated with anti-money laundering were a thing of the past.

Editor's note: On a separate and related point, see here for a recent report from Fenergo on the ways that firms allegedly spend money and resources inefficiently when they onboard clients.

Unexplained Wealth Orders: Where Are We Now?