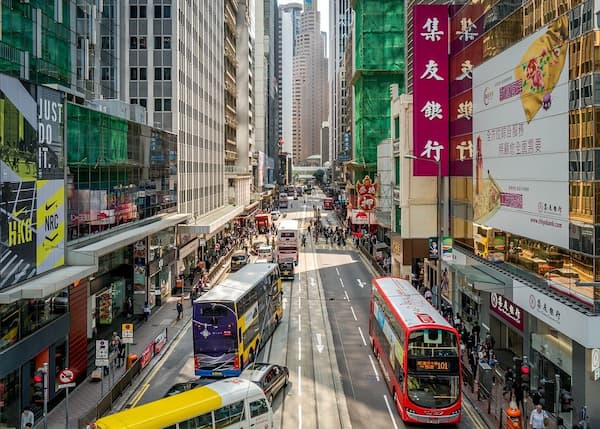 The Wealth Management Connect regime was introduced in October 2021.

A survey by HSBC of 2,000 residents in the Greater Bay Area shows that most of ânorthboundâ and âsouthboundâ investors intend to invest more via the cross-border Wealth Management Connect system which was launched in late 2021.

The Connect regime links the markets of mainland China, Hong Kong and Macao, tapping into the regionâs prowess as a wealth management market. Already, a number of banks have signed up to the system.

The UK/Hong Kong-listed bank polled residents in 11 cities in the GBA during August. Respondents had to have at least 1 million liquid assets in local currency.

To make the scheme more attractive, around 40 per cent of current investors would like to see the individual investment quota increased to RMB5 million, with the inclusion of medium to high-risk ratings products for investment and the introduction of remote investment advisory services.

Investors tend to use the system for mid- to long-term investment. Around two-thirds of southbound respondents are considering medium-term investments (six to 12 months) and a quarter are looking at investing long-term (over 12 months).

Similarly, 56 per cent and 33 per cent of northbound respondents are planning for medium-term and long-term investments, respectively.

Despite economic headwinds, 98 per cent of respondents are confident that their investment via the scheme will meet their expected return in the next 12 months â with 61 per cent of southbound investors expecting 7 to 9 per cent yield per annum, while 45 per cent of northbound investors anticipate the same level of return.

âInvestors in the region continue to show confidence and growing interest in the Cross-boundary Wealth Management Connect Scheme as we mark its one-year anniversary, despite the challenging market environment,â Daniel Chan, head of Greater Bay Area, HSBC, said.

The development of this programme is similar to the Stock Exchange schemes arranged between Hong Kong and the mainland which were launched a few years ago in a bid to boost local equity markets. It also follows the Hong Kong/China Mutual Recognition scheme which came into force in 2015.

The move also coincides with Beijing liberalising its capital markets to encourage foreign investment inflows. There are parallels with other regionsâ moves to integrate financial markets. For example, the European Unionâs UCITS regime for funds enables investors to buy and sell funds across the EU without having to register them separately in each jurisdiction.

Asia Has Less Envy And More People Striving For Wealth