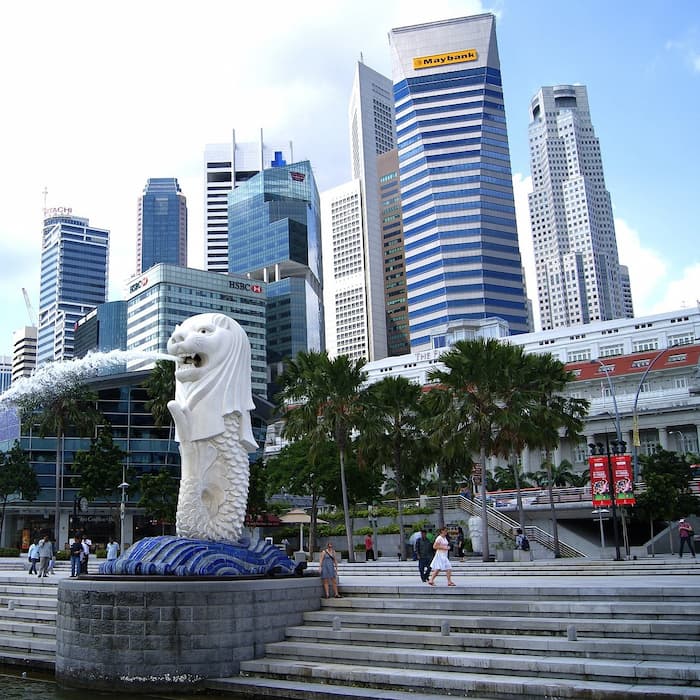 Although assets under management declined in line with weaker markets, the wealth division of the Singapore-based lender grew in the second quarter from a year before.

Oversea-Chinese Banking Corporation, aka OCBC, which is parent of Bank of Singapore, yesterday reported that its group net profit for the first six months of 2022 rose 7 per cent from a year ago to S$2.84 billion ($2.05 billion), buoyed by rising interest rates, which helped margins.

OCBC said its wealth management income, comprising income from insurance, private banking, premier private client, premier banking, asset management and stockbroking, grew 8 per cent in Q2 2022 from a year before to S$1.03 billion; this division made up 36 per cent of the groupâs income in the second quarter.

As at 30 June 2022, assets under management in the wealth arm stood at S$250 billion, falling from S$254 billion a year ago as net new money inflows were more than offset by a drop in market valuations.

The banking group said that its cost-to-income ratio improved, rising to 43.5 per cent from 44.3 per cent a year before.