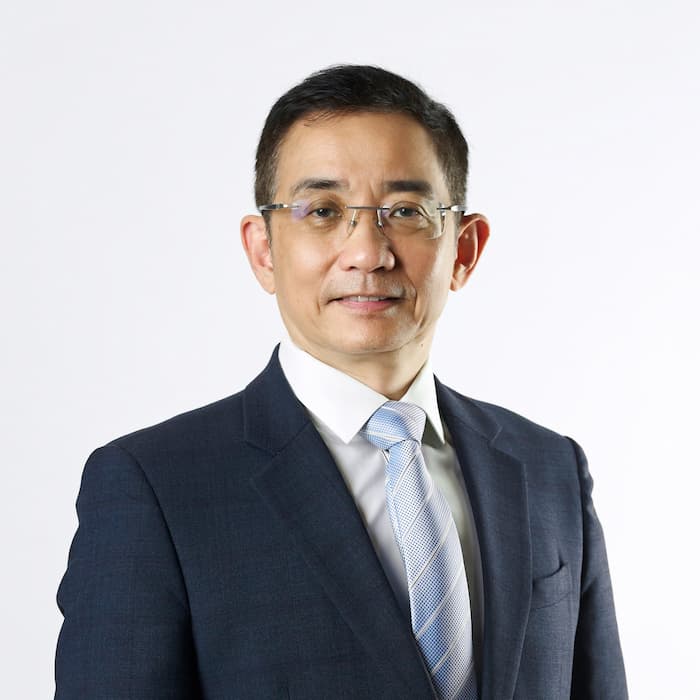 Vietnam's importance as a wealth management market continues to grow.

United Overseas Bank in Vietnam has a new chief executive, Victor Ngo. He is taking over from Harry Loh, who relinquished the role to Bank of Singapore and lead group non-financial risk management.

Ngo comes to the job with more than three decadesâ experience under his belt. He joined UOB in 2004 and was head of group compliance from 2017 to 2022. Before that, he led group audit from 2006. His banking career has also seen him work in Singapore and Australia.

Since 2015, Ngo has been active in engaging businesses and industry partners in Vietnam. He was instrumental in helping UOB to become the first Singapore bank to establish a foreign-owned subsidiary in Vietnam in 2017, the lender said in a statement.

âVictor has deep market knowledge and a strong affinity with Vietnam. With his extensive experience in the banking industry and within UOB Group, he is well placed to drive our Vietnam franchise to new heights,â Wee Ee Cheong, deputy chairman and chief executive officer, UOB, said.

The move is also a reminder of how Vietnam is one of the Southeast Asian markets that continues to attract wealth management attention from banks such as Geneva-based Bordier & Cie, Credit Suisse and Bank of China (Hong Kong), among others.

The development reflects how Vietnam has grown relatively rapidly in recent years, becoming one of the brighter stars in the emerging/frontier markets space. See a recent overview of investment firms' opinions on the country's economy.