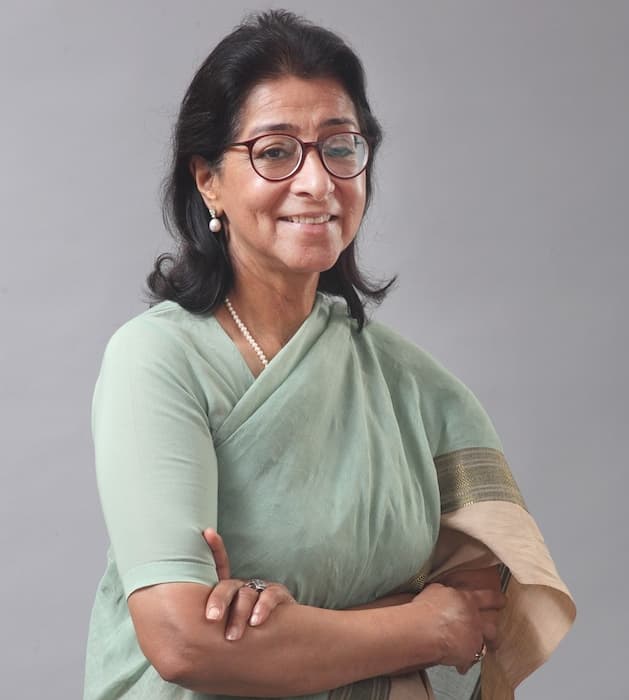 The renowned private banking and investment house has named a banking veteran as senior advisor for India.

Rothschild & Co has appointed a senior figure in the financial services space, Naina Lal Kidwai, as a senior advisor.

She will join the board of Rothschild & Co India as a non-executive member. In her new role, Kidwai will assist in advising Rothschild & Co on its strategic ambitions, with a focus on helping drive growth in the region. Based in the firmâs Mumbai office, she will work with Rothschild & Coâs global advisory teams in India and around the world to enhance the firmâs presence and expand its advisory and execution services in South Asia.

Kidwai brings extensive industry experience, both within the region and globally. She previously served as chairman of HSBC India and executive director on the board of HSBC Asia-Pacific, as vice chairman and head of investment banking at JM Morgan Stanley, and president of the Federation of Indian Chambers of Commerce and Industry.

âNaina is one of the most accomplished bankers in India, and a truly trusted advisor. Her knowledge of the Indian economy and the global business landscape will be incredibly valuable to our clients. I look forward to working closely with Naina as we further strengthen our position in India,â Sir Richard Stagg, chair of India at Rothschild & Co, said.

Kidwai, who is a senior advisor to Advent International Private Equity, has served for 12 years as a non-executive director on the global board of NestlÃ©.

She chairs the India Financial Services Working Group of the BRICs Business Council and is a member of the Army Group Insurance Fundâs investment advisory council, the Harvard Business Schoolâs South Asia Advisory Board, Standard Chartered Bankâs International Advisory Council and the mission board of the global EQT Future Fund.

An MBA graduate from Harvard Business School, Kidwai has received several awards and honours including the Padma Shri from the government of India for her contribution to trade and industry.  She is involved in environment, water and sanitation causes and has authored three books.