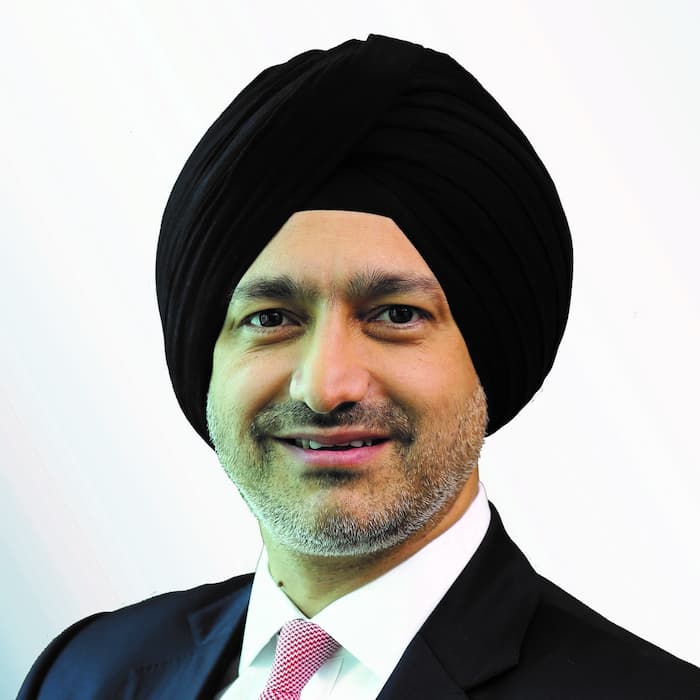 The bank is continuing a busy period of wealth management hires in the Asia region, adding more than a dozen figures in RM and investment management in India this year and into 2022.

Deutsche Bank has added new hires to its wealth management team in India, racking up a number of hires in relationship and investment management being made this year and into 2022.

Among the new hires, Rajasekar Ayyalu has joined as a director in Chennai where he will be responsible for expanding and deepening the groupâs presence in that jurisdiction. He was formerly at Julius Baer where he was executive director (investments), prior to which he worked at Merrill Lynch and the Royal Bank of Scotland.

âThe business opportunity in India has become very compelling with the material wealth creation driven by entrepreneurial activity. We are now shifting gears and expanding our long-standing and established team as we seek to support our clients and reach new ones with our full suite of products and solutionsâ Amrit Singh, head of wealth management, Global South Asia, said.

In the past two years the German bank has added to its high net worth and ultra-HNW clients through a number of offerings. June 2020, the bank launched the Discretionary Portfolio Management business in India, following the hiring of Mayank Khemka as chief investment officer for India in December 2019. In addition to the equity multi-cap and the multi-asset customised strategies, the team launched a fixed income strategy following the hire of Bhupendra Meel as fund manager fixed income.

As reported earlier this week, Deutsche Bank Wealth Management appointed three senior figures to join its group in Southeast Asia. The German firm has named Felicia Tan as director, team leader and Edmund Tee as vice president, with effect from 22 November, and Dita Darmawan as director, with effect from 25 November. In October, Deutsche Bank Wealth Management appointed Tse Yi-Mun as a managing director and group head for North Asia. Based in Singapore, Tse reports to Kanas Chan, head of Wealth Management North Asia. Tse, who joined from HSBC where she was the market head for Hong Kong, began her career at DBS and ABN AMRO as a relationship manager and desk head covering the Greater China region.