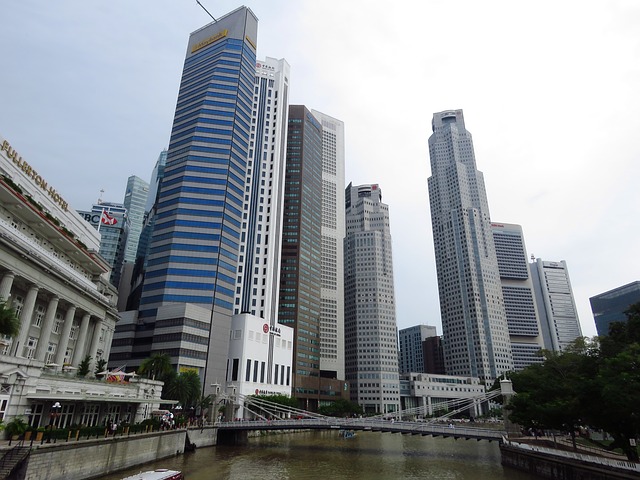 The Singapore-based bank reported a broadly positive set of results for the third quarter.

Singapore-based DBS Group reported late last week that its wealth management fees rose to S$461 million ($340.9 million) in the third quarter of this year from S$399 million a year ago, with higher activity across a range of investment products.

For DBS Group as a whole, profit held stable in the quarter at S$1.7 billion and rose 31 per cent on a year ago. Total income of $3.561 billion dipped 1 per cent from the previous quarter. Costs rose 8 per cent on the quarter to S$1.668 billion.

As with many banks, DBS Group swung from making a large provision for losses last year because of the pandemic to a net release in the latest quarter. In Q3, 2021, it booked a net release of S$70 million against S$554 million.

âBroad-based business momentum was sustained in the third quarter and our pipelines remain healthy into next year. A progressive normalisation of interest rates in the coming quarters will be beneficial to earnings,â DBS chief executive Piyush Gupta said.

âAsset quality continues to be resilient and total allowances are likely to remain low. These positives will offset expected cost pressures as the economic recovery takes hold. With a franchise recently recognised once again as the worldâs best bank, we are ready to put the pandemic behind us and are in a strong position to capture opportunities and deliver shareholder value,â Gupta said.

The lender had a Common Equity Tier 1 ratio of 14.5 per cent at the end of September.