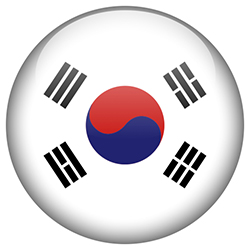 The figures highlight how the Asian nation has become more of a powerhouse in these important asset classes. These are classic destinations for the "patient capital" that wealth managers play in.

Alternative investments such as venture capital and private equity have boomed worldwide because, as relatively illiquid assets, they can deliver superior yields to those of listed equities and government bonds. Wealth managers, and others, have pumped money into these sectors. Firms in some countries are also staying private for longer, delaying or even not bothering to list on the stock market.

Buyout strategies make up 41 per cent of total assets under management, comparatively high for the Asia-Pacific market, and South Korea-based buyout funds raised a record $17 billion in 2020, the firm said.

Disruptive technologies continue to drive Koreaâs venture capital ecosystem, which saw a total of 871 transactions in 2020, up from only 308 in 2017. Total deal value has climbed as a result, reaching $5.3 billion in 2020 from $3.1 billion in 2017. Korea boasts a vibrant venture capital ecosystem, one that has produced several unicorns in the technology space. (âUnicornsâ are privately owned companies worth $1 billion or more.)

The largest is currently Seoul-based mobile fintech platform Viva Republica, which has reached a $7.4 billion valuation following its latest investment in June 2021.

A report from global consultancy McKinsey & Co said that private equity funds outperformed other private market asset classes from 2008 - the year of the financial crash - to 2020. (See chart below.) 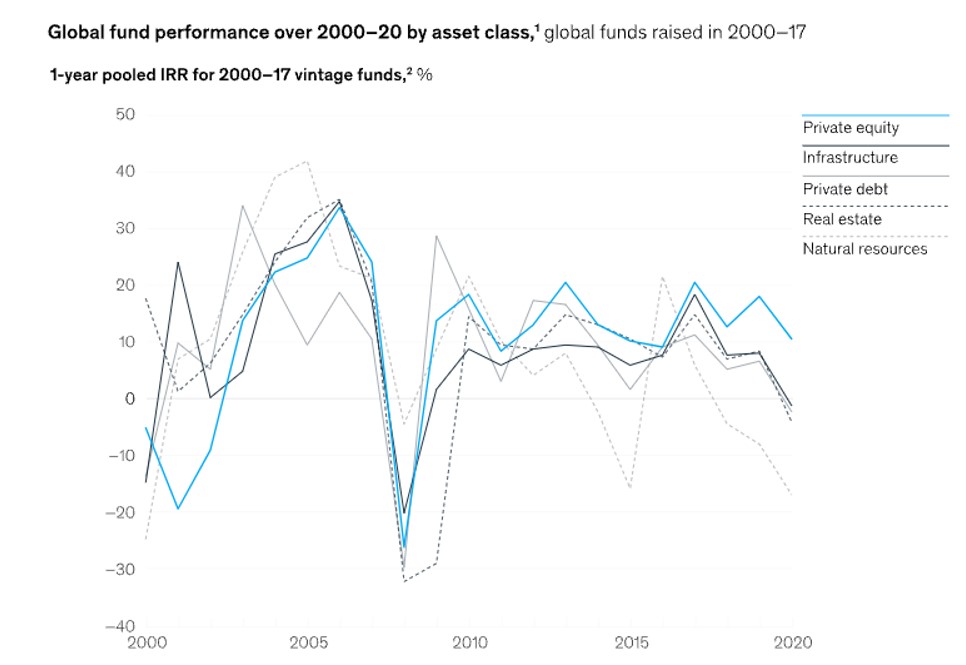 1, Fund performance assessed using an internal rate of return calculated by grouping performance of 2000 to 2017 funds during 2000 to 2020. Some data not available for certain periods.

We Need To Talk About Gold: The Price Surge