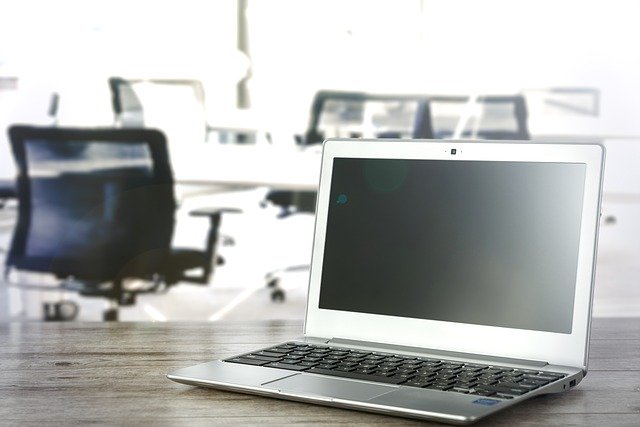 More investors are tuning into direct lending and leasing strategies as a way of gaining steady returns and directing their investments into essential UK services.

As the pandemic has brought social and infrastructure issues into the public eye, lending and leasing investment vehicles, once the domain of big banks, are attracting a wider private client audience.

Triple Point has been in the direct lending business since 2006 and operates one of the largest privately-capitalised leasing businesses in the UK. The firm manages just under Â£700 million through two leasing and lending companies that qualify for business relief under its estate planning service.

They finance lending to public sector institutions such as NHS Trusts and numerous UK SMEs, many of which have taken a battering during the pandemic.

Director at Triple Point, Jack Rose, says the space has been very active the last 12 months.

âHistorically the investment space has been more [clearly] understood by institutional markets, and a lot of that is down to access. But the asset class is starting to come into its own as investors hunt for alternative income and alternative asset classes for yield."

The direct lending funds market has mushroomed the last five years. According to Prequin, it reached $156 billion in Europe last year as the market for private financing has matured.

Understanding the non-bank lending space is not straightforward for investors or advisors. For one, strict regulations determine how firms can promote direct lending vehicles and investor suitability. The Financial Conduct Authority is about to start reporting quarterly on firms falling foul of financial promotion rules following heavy criticism of its handling of the London Capital & Finance misselling.

The alternative lending market developed out of the 2008/09 Global Financial Crisis, when structural shifts in regulations and platform costs changed the capital requirements for banks. Rose pinpoints the moment as being when direct lending became an entrenched problem for UK SMEs. âTraditional lenders were looking for lower-weighted assets as opposed to some of the work we do now as regards non-bank lending to fill the funding needs for UK small businesses.â

The main gateway for Triple Point investors interested in the asset class is through its managed estate planning service.

âThe service essentially aligns people that are looking to do some efficient tax planning and also need a vehicle that is going to offer them uncorrelated and predictable returns,â Rose said. "Investors ask us, 'Have you taken on any debt in these companies?' No we havenât. 'Is there any gearing involved here?' No there isnât for either vehicle," he said.

But in his view, it is the role the asset class can play in supporting small and medium-size businesses through the recovery that presents the biggest opportunity.

SMEs make up around 99 per cent of UK businesses and employ roughly three-fifths of the workforce. âIt is the bedrock of the UK economy, but there is a massive funding gap and a huge opportunity for businesses like ours and others to step in as alternative lenders.â

The first strategy lends to high-grade corporates such as the NHS and local government entities and returns between 1.5 and 2.5 per cent annually after fees and charges. The second, targeting UK SMEs, returns 4 to 6 per cent annually of fees and taxes. High-net worth investors can straddle between the two, Rose said.

If a public sector institution needs to lease refuse collection vehicles or X-ray machines, or a UK business needs a string of payment card terminals, for example, these structures are likely to be providing some of the capital.

The firm says it has financed the leasing of more than 1,000 ambulances to the NHS in the last 12 months.

Rose believes the pandemic has caused a cultural shift in peoplesâ awakening of what their investments are achieving.

âInvestors say, âAlthough we have made this investment primarily for tax planning purposes, actually what you have been doing is incredibly important to us.'â

The government-backed loans keeping many businesses afloat the last 18 months have also cast fresh light on the role of non-bank lending, and the potential for more inflows of private capital. Programmes to build more homes, create new green transport and energy infrastructures and meet numerous net-zero targets is not a bill the Treasury wants to foot alone.

Getting the economy through the crisis has certainly pushed the state and the private sector closer together on supplying finance.

As part of the Coronavirus Business Interruption Loan Scheme (CBILS), Triple Point says it has channelled around Â£130 million to lenders in the last year.

The government scheme, which wrapped up in March, offered lending to small businesses with a turnover of up to Â£45 million, providing them with invoice and asset financing and term loans and revolving credit from Â£5,000 up to Â£5 million. Data published in July shows that the government has backed Â£79 billion worth of loans to more than 1.6 million businesses.

âIt is right back to a relationship-driven model being there to support and answer questions and support businesses beyond the monetary aspect of the lending. There is a custody element because of our fiduciary responsibility to investors whoâve given the capital, but also to make sure those businesses get through the challenges.â