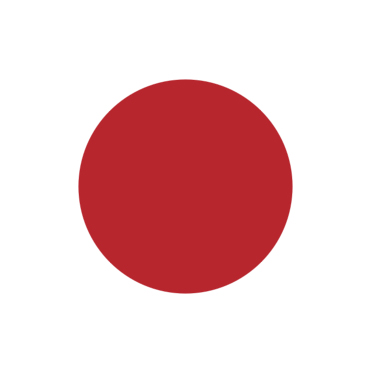 The bank said it had "recognised losses of Y65.4 billion arising from transactions with a US client at its subsidiaries," an indirect reference to exposures to the failed Archegos Capital business in New York.

Nomura, which has been building out its wealth management group in recent months, has reported net income, attributable to shareholders, of Y48.5 billion ($446 million) in the three months to 30 June, sliding 66 per cent year-on-year, hit by a loss stemming from exposure to failed New York hedge fund Archegos Capital.

Total revenues fell 21.2 per cent year-on-year to Y514 billion in the second quarter, the bank said.

On a US GAAP accounting basis, net income fell 65.4 per cent to Y50 billion, Nomura said in a statement.

The bank said it had "recognised losses of Y65.4 billion arising from transactions with a US client at its subsidiaries.â Nomura did not mention Archegos Capital by name. (Nomura, along with Credit Suisse and a number of other banks, were hit earlier this year by the implosion of that group to which it had exposure.)

Nomura intends to build a significant wealth business in Asia. As reported at the start of 2021, it appointed more than 20 private bankers and investment advisors in its international wealth management business. That move followed the appointment of Ravi Raju as head of IWM in September 2020. Nomura said that it is aiming to more than triple assets under management in its IWM arm by March 2025, through an âaccelerated expansionâ of the client franchise and enhancement of the wealth management product and services platform.

See here for a related item about the Archegos affair and the family offices sector. (Archegos was structured as a family office.)

New Report On How Bahamas Pushes Forward As IFC