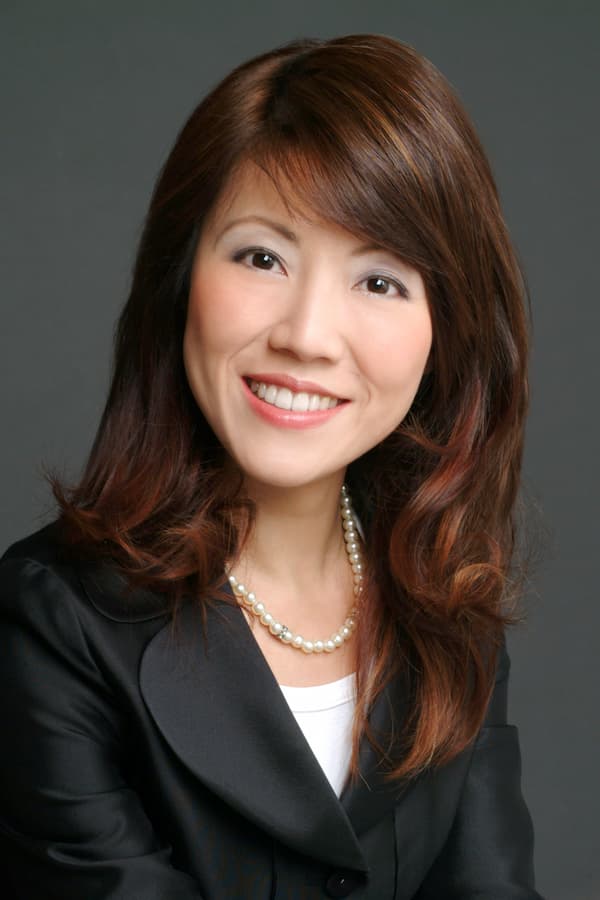 The Switzerland-based bank, which is continuing to add to its headcount in Asia, has made senior appointments in Malaysia.

Credit Suisse has made a number of appointments, including naming Joyce Low (pictured) as market leader for Malaysia, a newly-created role.

Low will continue to report to Jin Yee Young, market group head for Singapore, Malaysia and South Asia Switzerland. She  joined the Swiss bank 25 years ago and progressed to becoming a senior client partner before being a team leader.

Wee Ing Peng is stepping up from her role as an expert relationship manager to assume Lowâs responsibilities as team leader. She has more than 25 yearsâ experience in private wealth management, including 17 years with Credit Suisse.

âOur people are crucial to our success and, as such, we are committed to attracting and retaining the best people in the industry. These new appointments reflect the depth of our internal talent pool and the attractive opportunities available to our colleagues to advance their careers within the bank,â Jin Yee Young said.

The Zurich-listed bank hired 30 net private bank relationship managers in Asia-Pacific for the first quarter of 2021 - as reported in Q1 earnings. It recently promoted Dominique Boer as market group head for Singapore and Tammy Tan as team leader for the Thailand and Vietnam market based in Singapore. In addition, Malcolm Tay has joined Credit Suisse as deputy market group head and market leader for Indonesia, based in Singapore