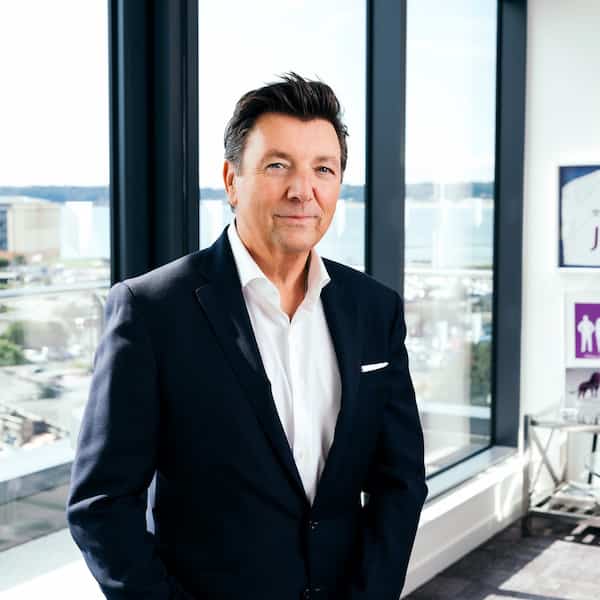 JTC has bought scores of firms in recent years - 10 such deals since 2018 alone - and it is building a war chest to buy more. The acquisitions are to some extent part of the mergers and acquisitions trend in this corner of the wealth industry.

JTC, the global provider of fund, corporate and private client services, has raised £65.9 million ($91.6 million) from its first capital markets placing since the group listed on the London Stock Exchange in 2018. The capital will be used to fund a “pipeline” of acquisition opportunities, as well as bolster its balance sheet.

The firm said that its placing follows 2020 full-year figures, issued on 13 April, showing that revenues at £115.1 million rose by 15.9 per cent year-on-year. Underlying earnings before interest, taxation, depreciation and amortisation rose by 9.4 per cent to £38.7 million from a year earlier.

Discussing its acquisition goals, JTC said that it has bought 23 businesses over the last 10 years, with 10 of those having been announced since the business listed in 2018.

“As we begin our latest five-year business plan cycle, which we are calling the Galaxy Era, the proceeds will allow the group to capitalise on a high quality pipeline of near-term acquisition opportunities with certainty of funding and to continue to deliver on our disciplined and proven approach to inorganic growth in a consolidating sector,” Nigel Le Quesne, chief executive of JTC, said.