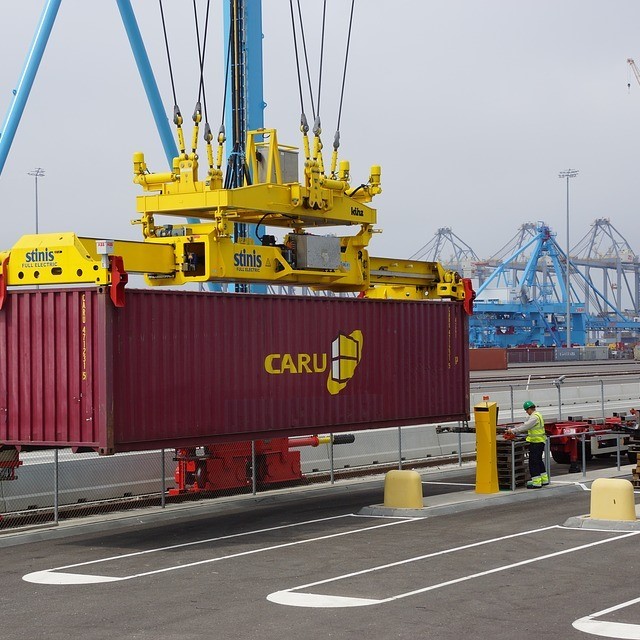 The founder of this new venture capital business says investment in logistics, when set against e-commerce, has far more upside potential.

Niklas Holck, the former chairman of Denmark/California-based Nordic Eye Venture Capital, has launched his own boutique VC firm in Singapore.

Tradeworks.vc â as it is called - is an investment syndicate that aims to build an ecosystem of âDigital Trade Enablers,â to drive business through innovation mainly in logistics and crossing into e-commerce.

To date, Tradeworks.vc has raised $1.5 million at its launch. and its first investments in two logistics technology scale-ups based in Singapore and Chennai respectively, will soon be announced. The anchor investor is Guernsey-based OracleVC, led by Tom Whitby. The firm has a global focus, targeting early growth start-ups and scale-ups at the Seed to Series A funding stage. It is aiming to invest $100,000 to $2 million per deal.

Holck, who is the chief executive of the new business, has more than 15 yearsâ experience in the wider logistics space, including nine years with Denmarkâs big shipping conglomerate, Maersk. As chairman and later partner at Nordic Eye Venture Capital, he led their first logistics technology investment in FreightBro. He decided that the best way to highlight this underserved sector was to launch his own agile, specialised firm in this space, a statement from the firm said.

Although the global economy has expanded rapidly since the 1980s, Tradeworks.vc said that logistics suffer from under-investment when set against e-commerce. âLogistics is still seen as a black box for many VCs, who currently focus on last-mile operators and digital freight forwarders,â the firm said.

âThe sector is at the bottom of the digitalisation S-curve, with a long tail of small businesses ready to embark on their digital transformation journeys. The high labour, capital and energy intensity that characterises logistics industries, provides significant potential for improving productivity and efficiency, and generating attractive VC returns,â Holck said.

One of the groups backing the venture is Oracle VC. Tom Whitby, chief executive of Oracle VC, said: âNiklas has identified a blue ocean with huge potential that is currently underserved by venture capital. The trade and logistics ecosystem will benefit enormously from the upcoming industrial-led economic recovery and Tradeworks.vc is well placed to take advantage.â