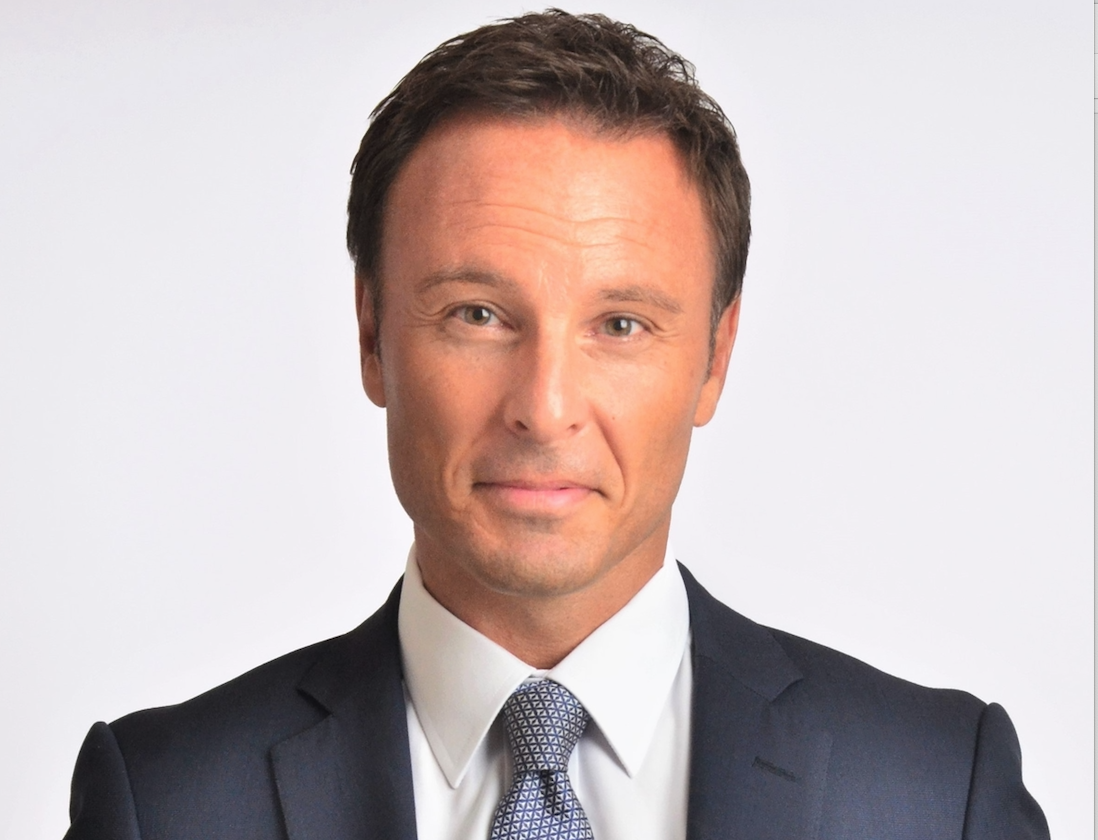 The firm has named a UBS veteran to head its Asia Pacific business based in Singapore.

Aberdeen Standard Investments has appointed René Buehlmann as CEO of its Asia Pacific businesss to help expand the franchise in the region. Buehlmann will start on 1 March. He is  succeeding Hugh Young, who will take on the new post of Asia chairman and retain his director positions on fund and UK investment trust boards. He will also be counselling Buehlmann through the transition, the group announced on Monday.

The Scottish-based firm, which manages around £455 billion ($563 billion) globally, said the shuffle is part of “ambitious” growth plans in the region.

Buehlmann (pictured) will be in charge of developing the APAC investment business across segments and distribution channels, reporting to ASI chief executive Stephen Bird. He will also join the executive leadership team to help set global strategy, the group said.

Until a year ago, Buehlmann was group managing director and Asia-Pacific head for UBS Asset Management in Hong Kong, where he led regional operations and managed the global wholesale business. The UBS veteran spent 14 years before that working in the Swiss global bank’s wealth management division.

“René’s acute understanding of client needs and evolving investment trends will be vital as we focus on the significant opportunities in the region,” Bird said. The chief executive thanked Young for his “enormous contribution” over 35 years at the firm. “We are delighted that he has agreed to stay on as chairman Asia. His counsel and strategic advice will be invaluable as René transitions into the role.”

Asset Tokenisation: Why Wealth Managers Must Get In The Game

Who's Moving Where In Wealth Management? - KPMG

Who's Moving Where In Wealth Management? - KPMG

Get Ready For A More Streamlined, Efficient Japanese Equity Market