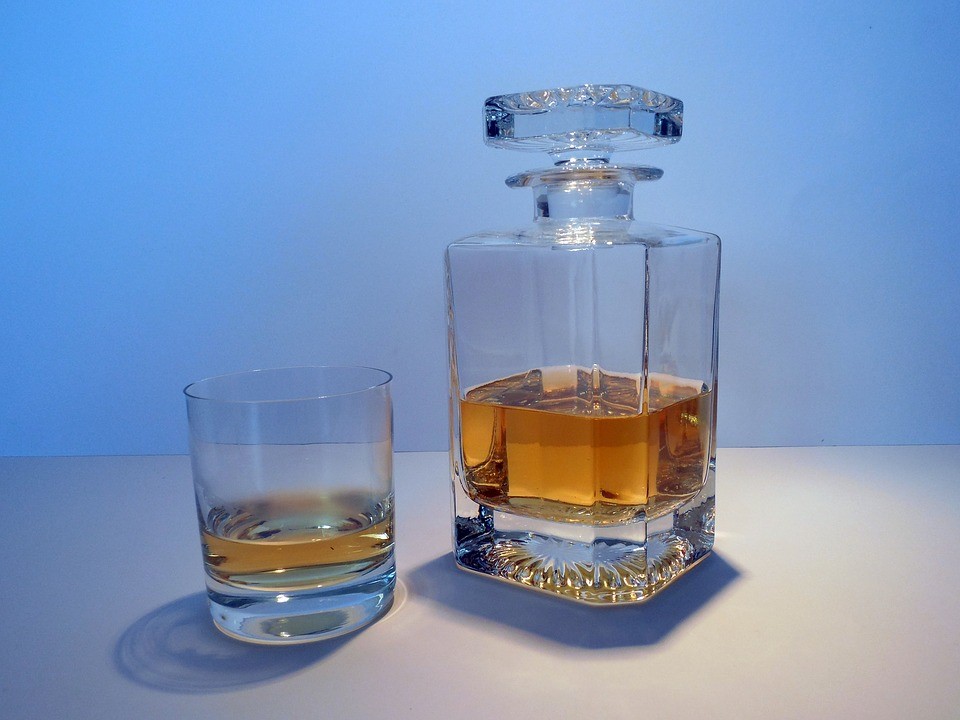 Such assets â beyond their intrinsic appeal â are seen as offering a hedge against inflation and some measure of diversification, although fund charges and fees can sometimes be higher than funds holding more traditional assets, such as equities.

Investors who want to tap into the market for single malt Scotch whisky, a sphere that has grown rather as fine wine has done in recent years, can hold listed Asia-based securities linked to casks of the spirit.

The digital ABS will enable accredited investors to own a portion of the portfolio of âCasks of Distinctionâ until their maturity and bottling. The ABS will be tradable through HGX. (HGX is operated by an alliance of leading financial intermediaries - PhillipCapital, PrimePartners and Fundnel - and powered by Zilliqa technology.)

The trend of investing in high-end drinks such as certain single-malts and fine wines has been known for some time. In 2014, the Platinum Whisky Investment Fund, for example, started a capital-raising push in Hong Kong. Such assets â beyond their intrinsic appeal â are seen as offering a hedge against inflation and some measure of diversification, although fund charges and fees can sometimes be higher than funds holding more traditional assets, such as equities.

âAmongst luxury investment items, whisky has come into its own over the last decade due to rapidly growing demand from consumers and investors around the world,â Gerald Ong, deputy chairman and executive director of PPCFH, said.

The whisky casks that underlie the ABS represent Diageoâs rarest and highest-quality whiskies selected from the best casks held and matured at its Scottish distilleries. The casks include a Port Ellen 1979, Mortlach 1993, Coal Ila 1990, Benrinnes 1992 and a Talisker 1989, each maturing between 2022 and 2025.

Upon a cask reaching maturity and the term of its ABS ending, investors can opt to receive the cash value from the disposal of one bottle, or receive physical delivery of one bottle of whisky from the underlying COD cask for each ABS owned.

Liv-ex, the global marketplace for the wine trade, has commented about the growth of the whiskey trade. In a note, published on 27 November last year, it said: âThe first trade of Scotch Whisky on Liv-ex was 16 bottles of Macallan Highland Single Malt Reflexion in 2016 for Â£495 per bottle. Just two years later, the same whisky traded at Â£600 per bottle - cementing a 21.2 per cent return over a two-year period. Now in 2020, that same bottle has a market price of Â£725 â another 20 per cent increase over two years.â

âWere whisky to be considered a mainstream financial asset, the stampede seeking these types of returns would surely wake the dead,â the organisation said.

âWhisky trade has seen a boom this year, further shaking the auction markets and setting countless world records in the process,â it said. Liv-ex noted that in November, a bottle of Irish whisky set a new world record for the highest price achieved for a maiden bottling sold at auction, selling for $60,000 in Texas.