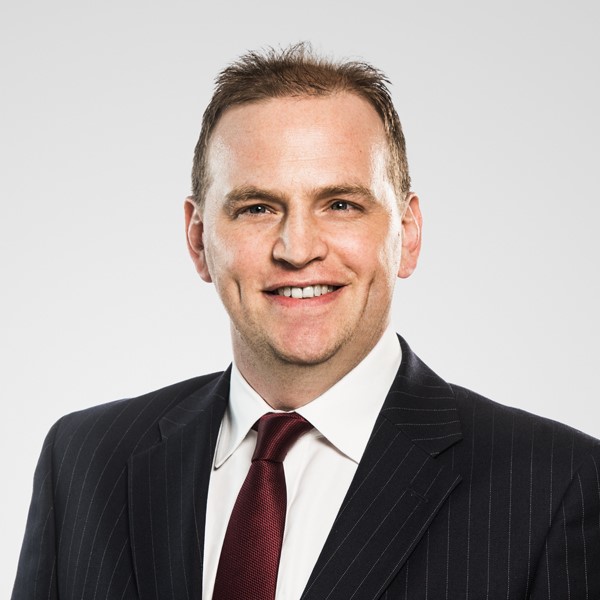 The advent of global economic and regional political uncertainty has unsurprisingly brought about an increased focus on ensuring that existing and/or proposed arrangements for wealth planning and asset protection are sufficiently robust to withstand potentially drastic changes to the economic and political landscape.

The world of trusts continues to change. One technical but important point to consider is when an event leads to a trustee resigning and the trust fund appoints a different trustee in another jurisdiction. The “flee clause” is designed to protect assets during emergencies or crises - wars are obvious examples, as are cases where governments try to confiscate assets and persecute individuals.

To discuss the phenomenon of the “flee clause”, how it works and why it matters is Henry Mander, partner at Harneys and head of the BVI and Cayman trusts practice at that firm. The editors are pleased to share these insights; the usual editorial disclaimers apply. Email tom.burroughes@wealthbriefing.com and jackie.bennion@clearviewpublishing.com

A clause in a trust instrument which, on the occurrence of a certain event, triggers the resignation of the present trustee, and the transfer of the trust fund to another trustee in a different jurisdiction.

From time to time, clients still ask about these very logical-sounding clauses. However, we rarely see them in modern trusts. Why is that? Flee clauses actually exist to counter two chief issues: uncertainty of jurisdiction and also uncertainty of trustee. This is because in a situation of war or nationalisation, speed is essential to avoid the clutches of that nationalising government or creditor.

Although virtually all modern trust deeds have a power to change the jurisdiction of the trust and a power to change a trustee, the arguments in favour of flee trusts assume a slow and unresponsive professional trustee. It is feared that the trustee will waste precious time in considering the position, drafting the necessary documents, or requesting an indemnity or most certainly considering the discharge of their fiduciary duties in the best interests of the beneficiaries as a whole.

Imperfect work-arounds are mooted by some - having the trustee resign automatically; writing in indemnities into the trust deed; or giving a protector or other third party the initiative rather than the trustee.

However, the fundamental issue which such solutions do not address is the legal ownership of the trust fund, which is, after all, the point that one is trying to put beyond reach. The trustee legally holds the assets. No automatic resignation can remove the trustee’s input entirely because in practical terms they will, for example, still need to sign the transfer documentation which transfers the assets to the new trustee, other than when this is mandated by the relevant court, which would seem extremely unlikely in the type of situation envisaged!

It is not possible to circumvent this principle of legal ownership: for example to have the trustee pre-sign share transfers, to be dated later if necessary, would obviously be a fraudulent act.

Apart from this primary issue, flee clauses must also be very carefully thought through when drafting because there is a strong possibility of just making the situation worse. For example:

-- Should the trustee automatically resign on a trigger event or should the trustee or protector have discretion? The problem with specifying trigger events is that clients will be tempted to draft too widely. When reviewing trust deeds we have noted that, arguably, at least one automatic resignation event has occurred without the beneficiaries or trustee noticing. On the other hand, leaving matters for the parties to decide will create the delay that flee clauses are intended to avoid.

-- Should the flee clause itself specify the jurisdiction which the trust should move to or should the parties at the time choose one? One often sees England and Wales specified, but owing to tax or government changes that might prove an unwise choice by the relevant time (which is by then too late). Is a choice of the USA really watertight in the current changeable climate? No jurisdiction can guarantee to remain favourable forever.

-- Should the flee clause itself specify the new trustee or should the parties at the time choose one? Even if the trust deed specifies a new trustee, they would still most likely insist on undertaking their usual due diligence at the relevant time before taking on the trusteeship, for compliance as well as their own reasons. This is ever more likely to be the case in a world of increasing regulatory creep.

The person drafting the trust would need to be certain that the trustee will remain comfortable with taking on a trusteeship in a fraught situation like this. One answer may be a Private Trust Company entirely owned by the family.

So, we have raised lots of issues with flee clauses. What do we suggest instead?

Fundamentally, flee clauses are problematic ways to counter those basic issues of uncertainty of jurisdiction and uncertainty of trustee. The best way to solve such uncertainties is to carefully choose the most appropriate jurisdiction and the best trustee. If proper due diligence is done on both of these issues at the outset, one has to be hopeful, that both of the issues will not be in play at the same time. However, in any event, the standard powers to change jurisdiction and to remove a trustee should be enough, even in a situation of a crisis-hit government on the brink of anarchy….