After heavy selloffs many investors are now underweight equities and ought to consider increasing exposure to stocks to capture gains as and when markets recover later this year, the banking and wealth management house said.

Investors should consider increasing equity weightings to rebalance portfolios after heavy market falls, UBS argued as it set out possible future scenarios for the COVID-19 pandemic.

“We should use this period of [equity] weakness to rebalance portfolios,” Dean Turner, economist at the Swiss bank and world’s largest wealth manager, told journalists in a briefing last Friday.

Equity markets – as at the time of going to press – have weakened by about 25 per cent this year, as the coronavirus outbreak has hammered economic activity around the world. Bond yields have fallen further and central banks, such as the US Federal Reserve and Bank of England, have cut interest rates even lower than from recent low levels. The pandemic's impact is a classic “supply shock”: in economic jargon, begging the question of whether printing money can alleviate much pain. Governments, such as in the UK, have promised to back up the wages of people forced out of work.

The sharp equity market falls mean that many investors are underweight their equity market positions and, given medium- to long-term objectives, it makes sense to boost allocations, Turner said in a conference call.

“We don’t want to be under-exposed when we get to a stage of a [market, economic] recovery…and which will come at some point,” Turner said. “Clients should be looking at using some options strategies to gain some exposure to the upside as and when it [recovery] comes.”

There may also be some sense in buying sectors that have been oversold in the recent market decline, such as Chinese property and automobile manufacturers, Turner continued.

Optimistic, base case and pessimistic
UBS has three scenarios for how the virus outbreak and measures to mitigate it will play out. At the optimistic side, there may be high compliance with “social distancing” measures, a constraining influence as the weather hots up, rapid pharmaceutical measures and other treatments. In this outturn, the peak in cases would happen in early April, and certain measures might be relaxed by early May. In that case, the stock market should be higher from where it is now by the end of the year. In what UBS calls its “base case”, there is a “U-shaped” rather than “V-shaped” recovery, a peak in new cases of the virus around mid-April and eventually relaxation of most severe controls by the end of May. In that case, helped by monetary and fiscal policy, stock markets should be around 10 per cent higher from today.

In the worst-case scenario, there is an “L-shaped” economic picture, with a peak in new cases some way off, protracted economic and social controls, and no recovery in the markets.

Cold shoulder to China?
Asked by this news service if the coronavirus situation will significantly hit Chinese economic and trade links to the West, Turner said that some reversal of East-West global links had already started with the US/China tariffs and other shifts, as seen by some “re-shoring” of manufacturing business to the West. The virus issue may accelerate this process somewhat, he said.

Modern technology is also making it easier and cheaper to manufacture certain items, so China’s old edge as a source of cheap labour has been fading for a while, he continued.

One result of the virus is that the old “just-in-time” inventory approach adopted by manufacturers in recent decades may reverse slightly and firms may move towards more stocks to tide them over during a shock, Turner said.

Among other issues, Turner said that UBS has hiked exposures to emerging market and corporate debt, as these are sectors already under stress and their yield spreads look attractive and likely to compress as and when the global economic environment improves.

Asked if there could be rising inflation if supply-constrained countries cope with a flood of central bank new money, Turner said much depends on how severe the supply shock from the virus proves to be, and how fast it can be unwound. 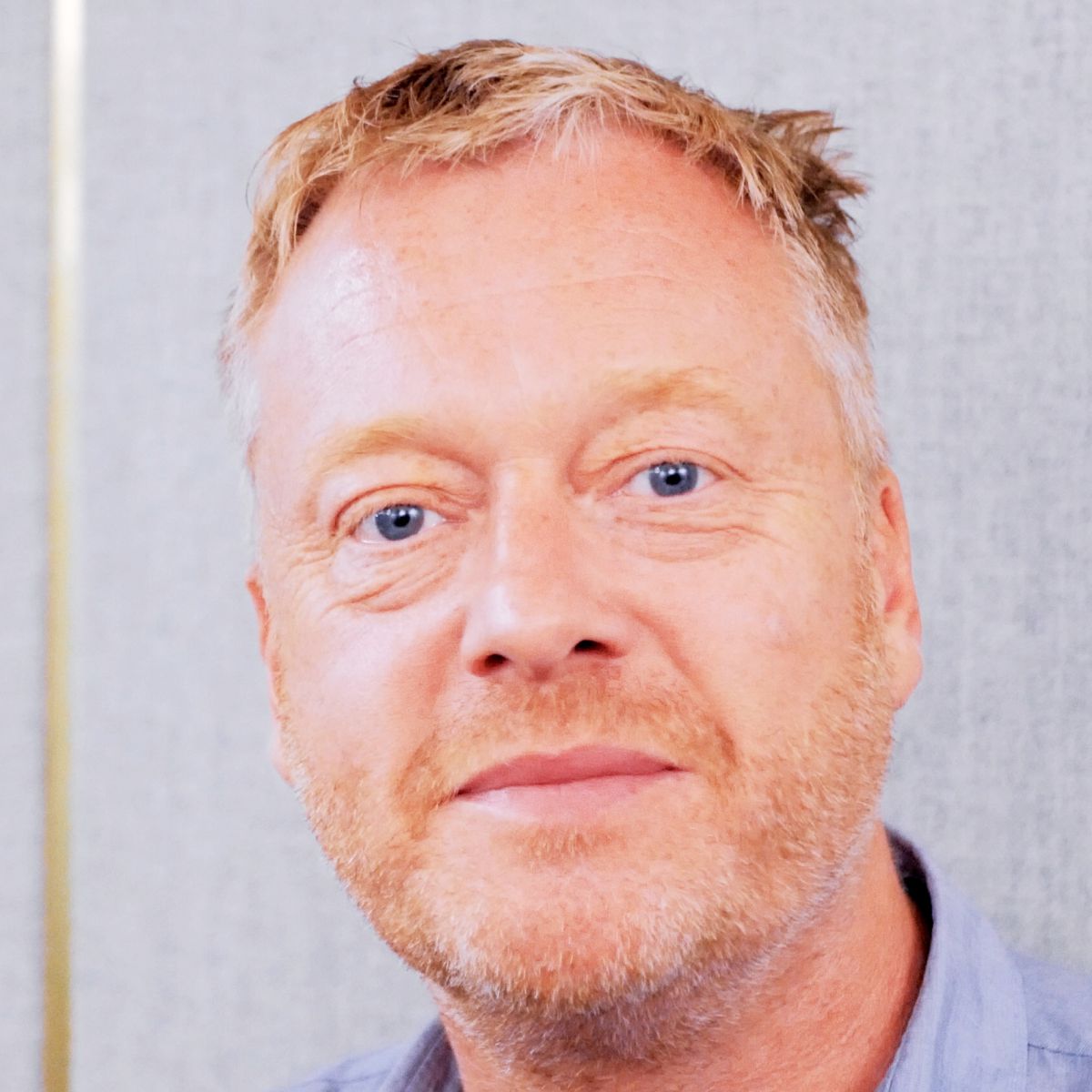 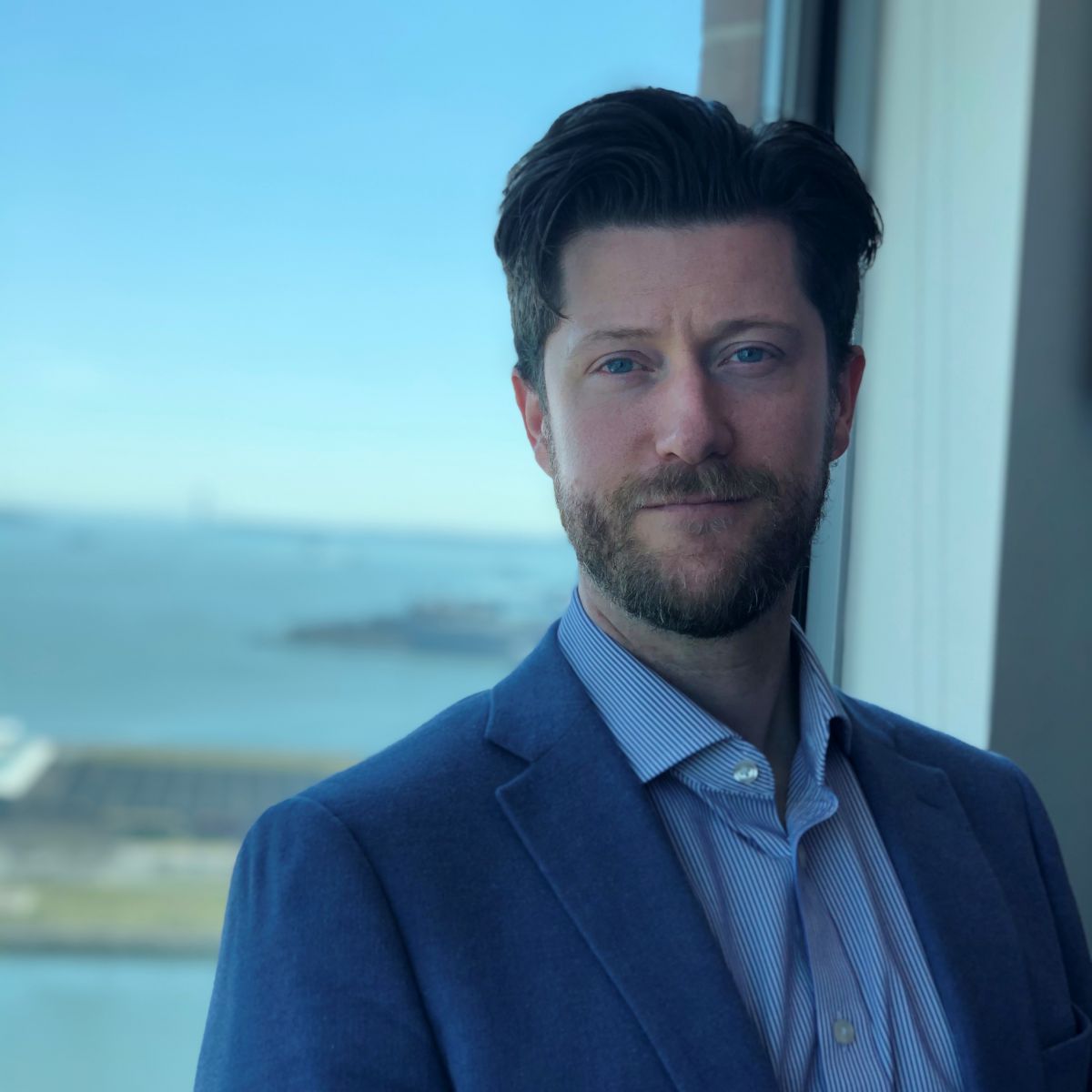 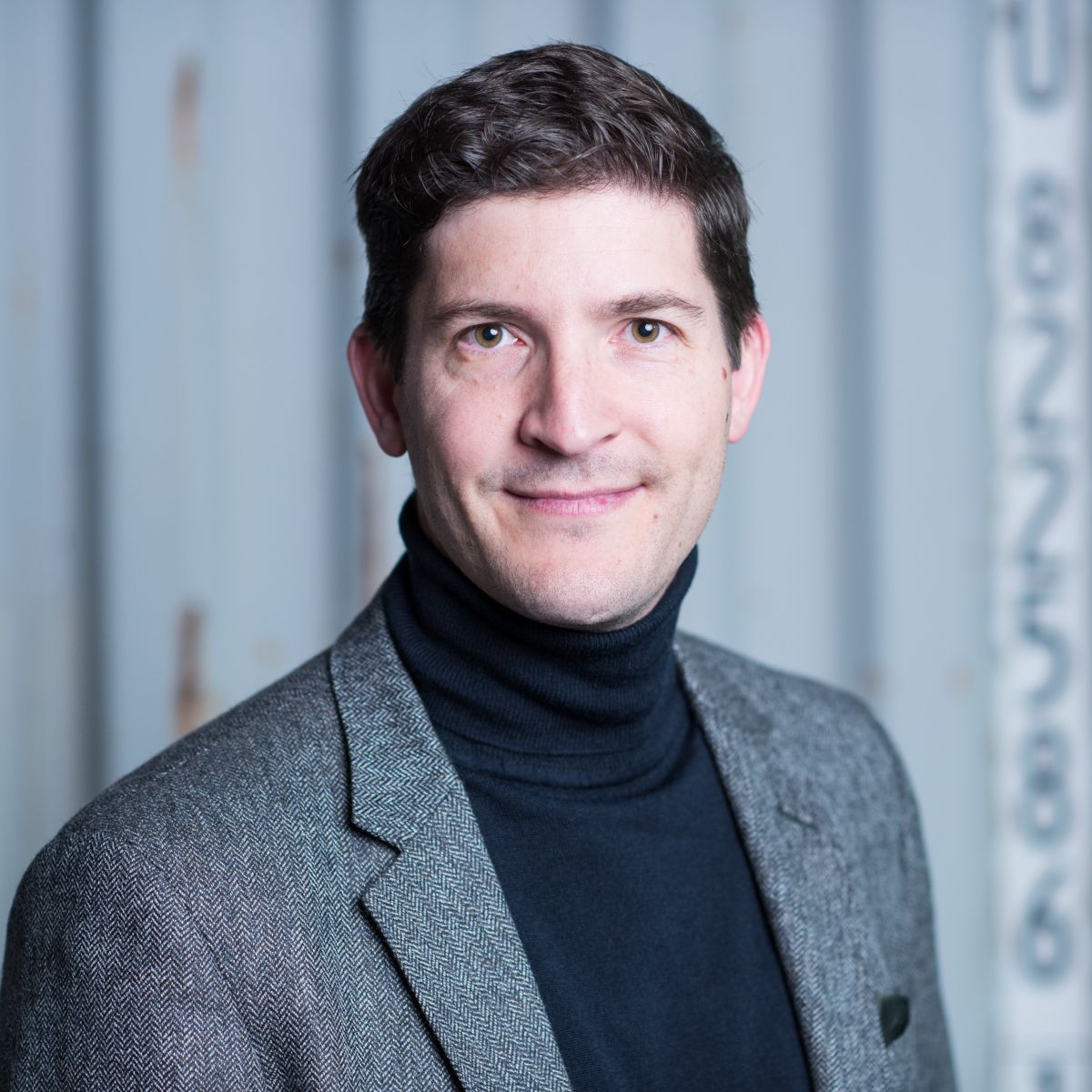 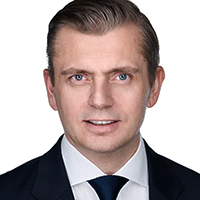 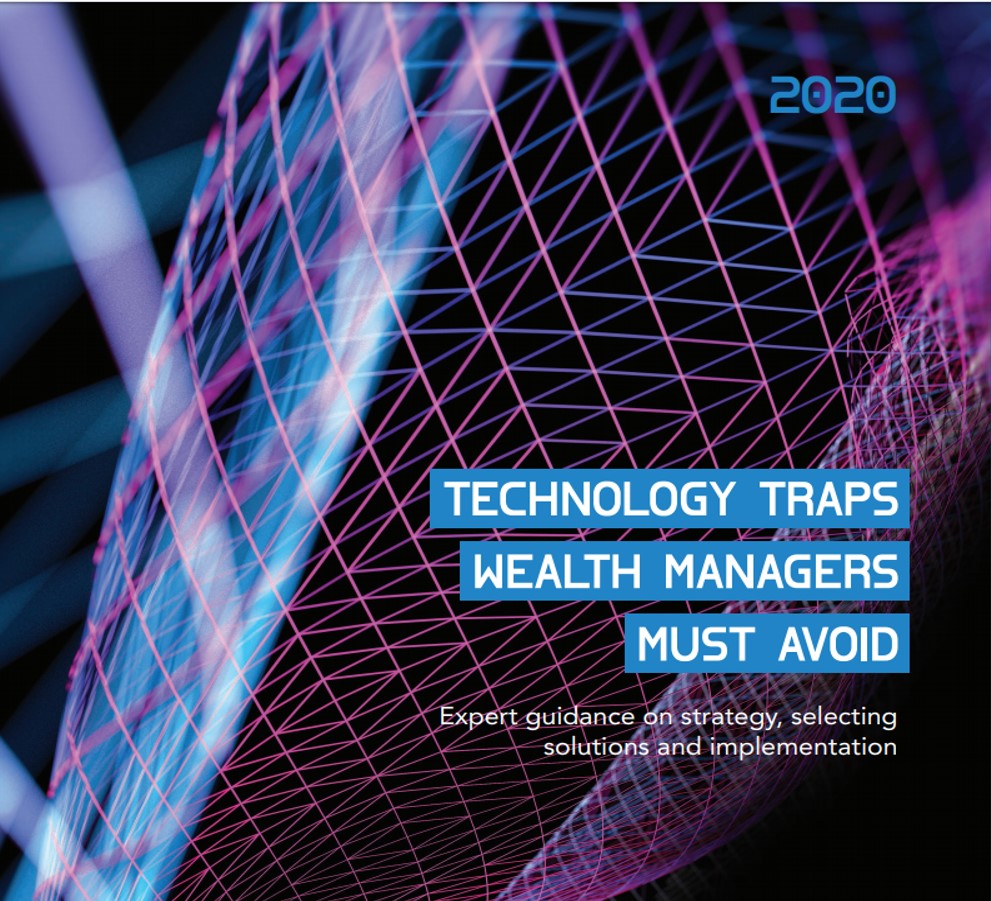 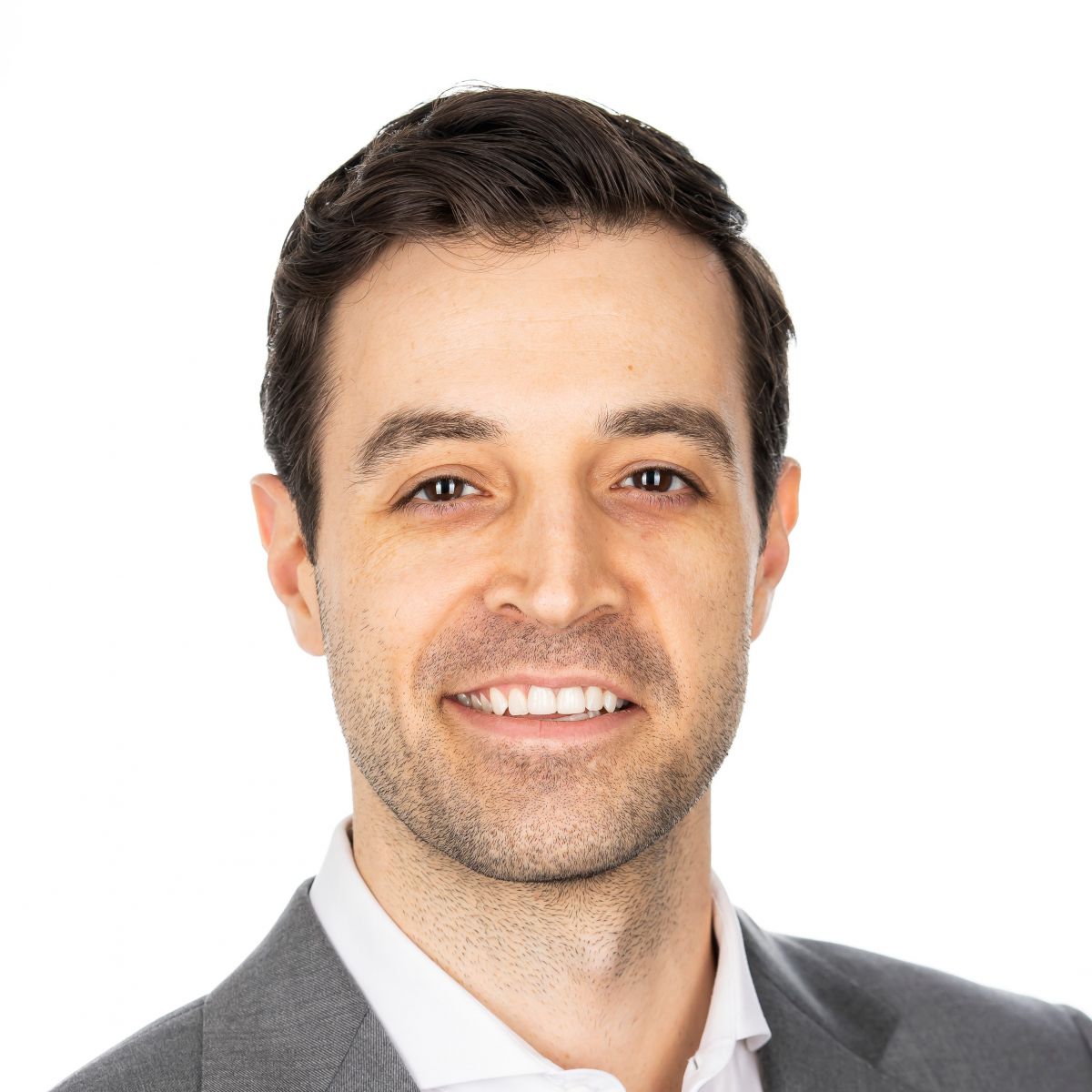 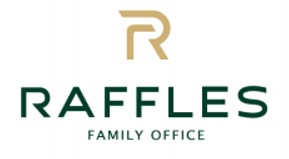 Tech Traps: Beware Style Over Substance - And Siloing - In Risk-Profiling